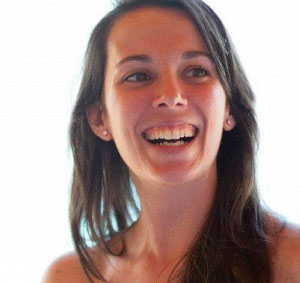 Dr Bianca Rochelle Parry has been a lecturer at the Department of Psychology at the University of South Africa since 2016. Currently, she is conducting research as a Postdoctoral Fellow of the Chief Albert Luthuli Research Chair, for which she was awarded a research grant from the National Institute for the Humanities and Social Sciences.

The focus of this study concerns the development of academic resources and accessible online platforms to democratise educational opportunities and reduce stigmatisation of the carceral community, particularly women in conflict with the law. She has published widely on the lived experiences of marginalized and vulnerable communities in South African society, with a specific concentration on women and gender. Her research has been recognised with a Special Commendation from the British Psychological Society’s Psychology of Women and Equalities Section. In addition, her research findings have been broadcast by the local media via radio, television, podcast, and news articles, garnering much public interest. Dr Parry is also active in community engagement through Inside-out Outside-in, a South African corrections project that assists in the development of tertiary education opportunities for students who are incarcerated, as well as issues of social reintegration and recidivism after release.