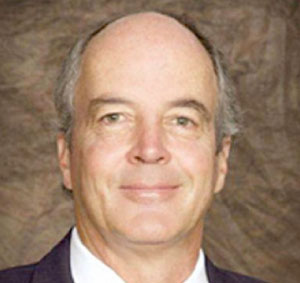 Jan Crafford is an ecologist and environmental scientist with 25 years of experience in research and teaching at tertiary institutions, chiefly at the University of Venda.

He has held middle and senior management positions at the University of Venda, as head of the Department of Zoology, Dean of the School of Mathematical and Natural Sciences, and more recently as Deputy Vice-Chancellor (Academic). He was the Acting Vice-Chancellor of the University of Venda in 2018. During a ten-year break from academia (1997- 2007), he ran a successful ecological consultancy in Limpopo Province, serving clients such as Eskom, local and district municipalities, as well as private developers. He has published 25 accredited scientific journal articles in the fields of conservation ecology, sub-Antarctic entomology and animal eco-physiology. He has been a member of several committees established by the Department of Higher Education and Training and Universities South Africa (USAf) to deliberate and advise on quality in the academic core business of public universities. He is closely involved with community outreach at the University of Venda, believing that the University should continuously prove its relevance to, and ownership by, the communities it serves.